Slovak Universities offer plenty of study programmes for studying in English, German, French or even Hungarian language. Since bachelor study programmes usually takes 3 years and whole studium between 5 and 6 years, it is also really important to select the right place for spending such a long time.

Let us present you the whole selection of cities, which are opened for international students. 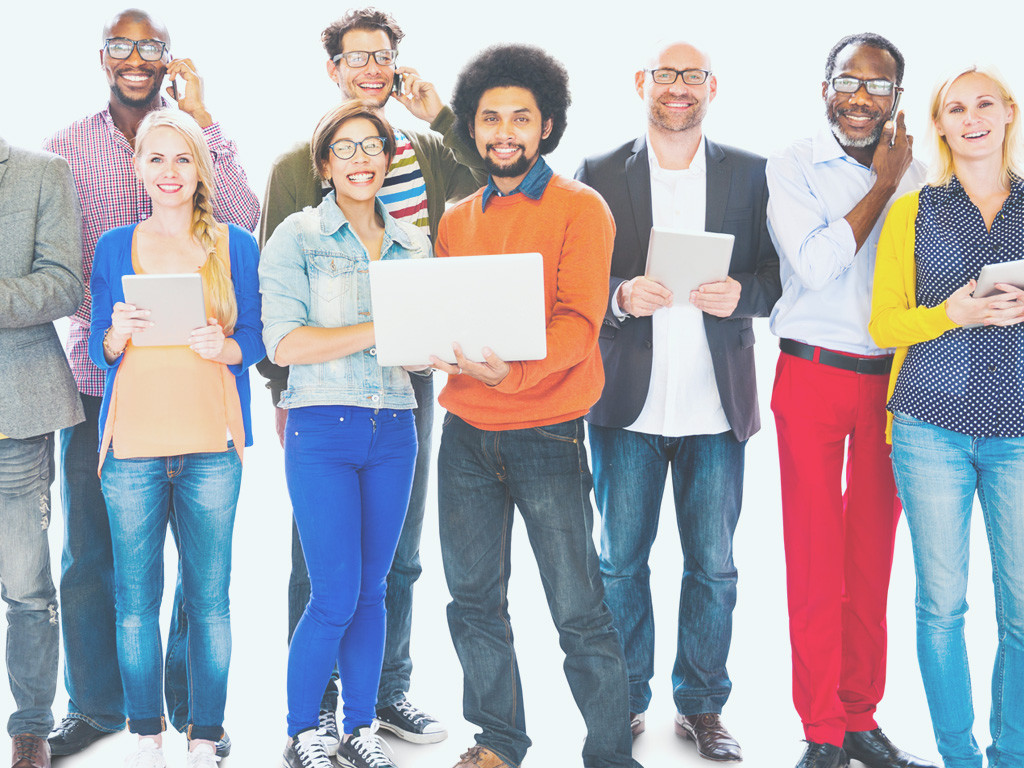 Bratislava is the capital of Slovakia and has around 450.000 inhabitants. Bratislava is the only capital in the world, whih borders with 2 independent countries (Austria and Hungary). Also, Bratislava and Vienna are two closest capitals in the world. As a political, cultural and economic center, there are the most important institutions situated in Bratislava: seat of Slovak president, the Parliament or most important executive bodies of Slovakia. Furthermore, one can visit various galleris, museums or theaters, as well as Bratislava Castle, Devín Castle, famous Blue Church or Gothic St. Martin´s cathedral.

Banská Bystrica is city in a central Slovakia located on the Hron river-bank and surrounded by the mountains chain of Low Tatra, Big Tatra and Kremnica Mountains. Founded by German settlers, it evolved into the sixth biggest city in Slovakia. Thanks to its closeness to nature and mountains, Banská Bystrica is target destination for many hikers or tourists. Banská Bystrica is home of Slovak National Uprising Museum, Matthias house, Holy Church Museum and plenty of theaters or galleries.

Komárno is city, which was divided into two parts after WW1. After separation, Slovak part has name Komárno and Hungarian part name Komáron. Since both Slovakia and Hungary are members of Schengen area, border is nowadays more or less symbolical – one can pass the border anytime and anywhere he/she wishes. The most popular cultural institutions situated in the city are: Jókai Theter, Church of St. Ondrej, Reformated Church or Podunajské museum. There are plenty of cultural events taking place in Komárno in Slovak or Hungarian language.

Košice is the second biggest city in eastern Slovakia. In 2013, it earned the title European Capital of Culture, in 2016 it is European Capital of Sport – two prestigious awards in region of European Union. Košice has population of about 240.000 people, with minorities such as Hungarians or Ukraines. There are plenty of important bureaus situated in there: the Slovak constitutional court, Košice municipality institutions and others. Besided, one can visit Slovak National Theater, galleries or museums when studying in Košice.

Nitra is city in western Slovakia situated next to the Zobor mountains. It is one of the oldest cities on the modern territory of Slovakia and political center of the Principiality of Nitra. Great tips places for visiting are Nitra Catle, St. Emmeram´s Cathedral, a Piarist Church of St. Ladislaus and monastery. Nitra Synagogue or Dražovce Church are another places, which people keep long in their memories. If students like more culture, institutions such as The Andrej Bagar Theater, the Old Theatre of Karol Spišák or the Nitra Gallery are opened for every visitor.

Prešov – center of Šariš Region and seat of Prešov municipality is city in the Eastern of Slovakia with more than 90.000 inhabitants. City is famous for its rivalry with Košice, second biggest city in Slovakia and also for its successful sport teams – men handball team competes on international level as well as in Hungarian league with great results.

Trenčín is city situated in western Slovakia close to Czech borders as well as to capital, Slovakia. It is seat of Trenčín Municipality and region and famous especially for its castle – Trenčín castle to be exact, situated on the rock above the city. Probably the most famous cultural event, festival Pohoda (translated as chilling), has more than 20 years-tradition and tens of thousands visitors each year. Bands from all over the world come to Trenčín to demonstrate their musical skills. Futhermore, Trenčín has developed into one the strongest footbal teams in Slovakia, since they won Slovak title for 2 consecutive years.

Zvolen is city in central Slovakia situated on river Hron with really long history, since the region was inhabited from 9th century. Zvolen was granted city privileges in 1230 from King Bela IV as one of the first cities in Kingdom of Hungary. City playes an important role in the Slovak National Uprising in 1944. After WW2, it has developed into an important railroad, road hub and place where many timber factories are situated.

Žilina, city situated in north-west Slovakia close to Czech and Polish borders is also center of Žilina region and Žilina District. Its symbol – the coat of arms, is one of the oldest symbols in Slovakia and has been used since 1378. Žilina is symbol of modern economic development of Slovakia – car production company KIA Motors is producing more than 300,000 cars a year and employ 3000 people. Furthermore, there are Tento company, Siemens Mobility or chemical plants in Žilina. The most important cultural institutions worth of visit are Museum of art of Žilina, Považie Museum and Museum of Jewish Culture.

Dubnica nad Váhom is smaller city with only 25000 inhabitants, but still it is center of Ilava basin – on economical, historical and cultural level. There is strong presence of folklore groups in this city: Prvosienka, Mladosť or Vršatec are those, who are well-known also behind the borders of Slovakia. One of the most important sport event which is taking place there is international athlethic event EEA called Athletic bridge with many great sport performances.

Last on our list is Skalica, small city close to borders with Czech Republic. This city has long history what can be seen when taking tour in the center of Skalica: mediaval fortresses or walls are still present. The most famoes buildings or institutions within this city are: Church of St. Michael, museum and galleries.