Universities in Slovakia has long tradition. Let us present you 5 oldest universities, which were founded on territory of modern Slovakia.

Academia Istropolitana was the first university, that was located within territory of modern Slovakia (word Istropolitana originates from ancient Greek word for Bratislava and can be translated as Danube city). History of this educational institution is really interesting, since it was founded by head of Catholic church – Pope Paul II on the request of King Matthias Corvinus. There were 4 faculties at the time of establishment of university – theological faculty, faculty of law, faculty of medicine and philosophical faculty and all of them complied with stardards set up by Bologna´s universities. There were plenty of renowned academicians teaching at Istropolitana. Unfortunately, Academia Istropolitana ceased to exist after Matthius Corvinus, patron of University died in 1491.

University of Trnava is the second oldest university founded on territory of Slovakia. This university was founded in 1635 by Archbishop of Estergom, Peter Pazmány. At the time of its establishment, there were 4 faculties, which formed university: faculty of theology, faculty of law, faculty of arts and faculty of medicine. University was located in Trnava and lasted longer than Academia Istropolitana – 142 years in total.

Third oldest university was University of Košice (Cassoviensis University), that were located in second largest city in Slovakia – Košice. It was founded by Bishop Benedikt Kishdy, who transformed idea of setting up university in Košice into practice. In 1660 Roman Emperor Leopold I agreed to award University with The Golden Bull in 1661. At the turn of 17th and 18th century, it was the most easternmost situated university in Europe.  There was philosophical faculty, faculty of law, theological faculty. Teaching was conducted in Latin. University was well equiped (it owned for example printing machine, which very extremely rare at that time). After Jesuits ceased to exist, University was taken under state governance, who run it until 1776, when it was transformed into King Academy of Košice. The most famous graduate, Michal Baluďanský was founder and first rector of Petersburg university in Russia.

Next higher education institution with the oldest history was Mining and Forestry institute founded by Maria Theresa in 1762. There was first department established in 1763 (Department of chemistry and methalurgy). Students were taught in German language, which was dominant language spoken at that time in middle Slovakia. In 1824 Academy merged with Forest institute and whole institute developed steadily until 1918 when it was moved to Hungary.

Finally, last university from 18th century we are going to present was Collegium oeconomicum, founded in 1768 in Skalica by Maria Theresa. It was the first institution of its kind on territory of Hungarian Empire. Aim of this institution was to educate and prepare future leaders for their professions. Main subjects were economics, aritmetics, accounting, geodesy or mapping.

Another boom of higher education institutes began after WW1, when Slovakia was part of Czechoslovakia. Commenius University was founded in 1919, Slovak University of Technology in 1940 and University of economics in 1940. The majority of Slovak modern universities were founded after WW2. 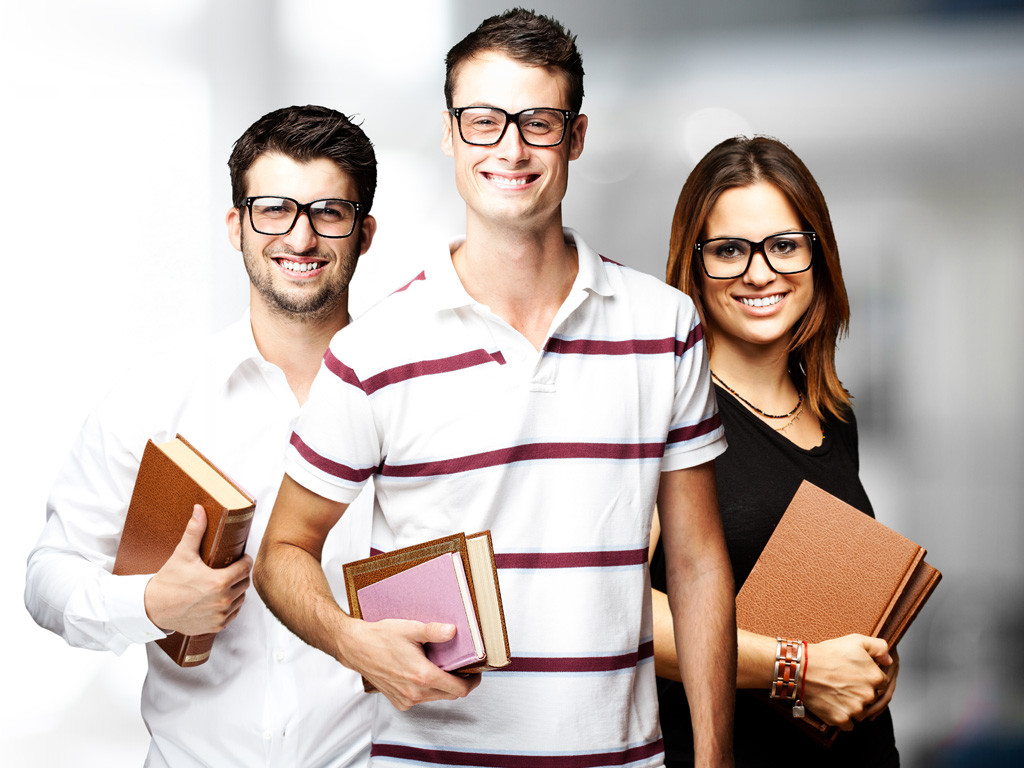 Here is the list of higher eduction institutions in Slovakia: