Slovakia is located in central Europe and has population of about 5,4 millions of inhabitants. It is parliamentary democracy.

Slovakia has borders with 5 countries: Poland, Austria, Hungary, Czech Republic, and Ukraine. Many foreigners still replace it with its ancestor, Czechoslovakia, which ceased to exist on the 1st of January 1993. In spite of that, the relationship between Slovakia and the Czech Republic is fantastic and companionable. 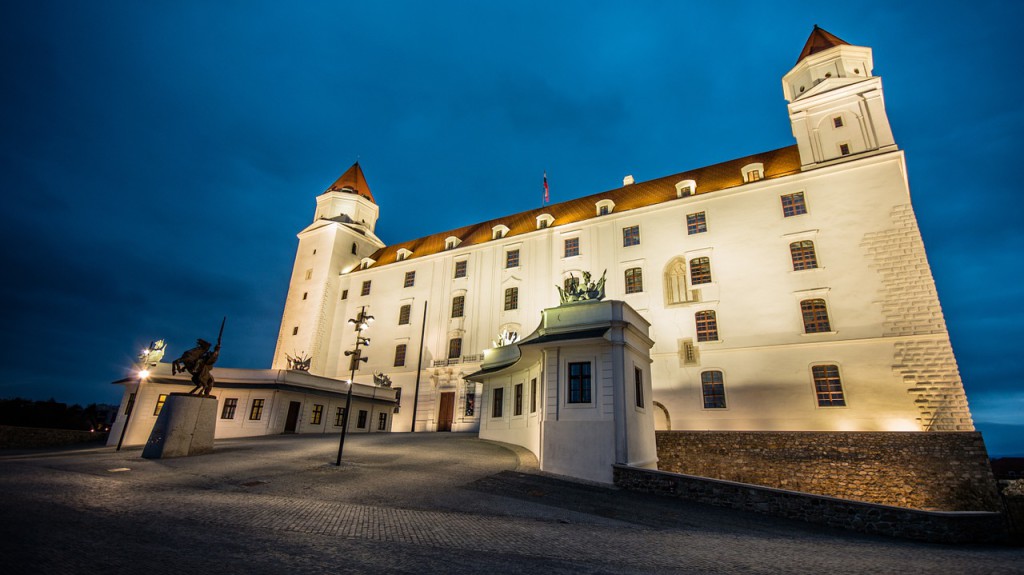 Bratislava is the capital of Slovakia. There is Bratislava Castle on the picture

Slovakia is a member of the European Union (since 1st of May 2004), United Nations, International Monetary Fund, The World Trade Organisation, Organisation for Economic Cooperation and Development, Interpol, NATO and other important economic, social, or human-right international institutions. Slovakia is parliamentarian democracy, where the president has an only representative function. Both parliament and president are voted in popular elections (parliament every 4 years, president every 5 years). The supreme executive body is the Slovak government residing in Bratislava Castle. The Head of government is Prime minister, currently Mr. Igor Matovic.

There are two really important facts related to life in Slovakia: firstly, the currency used in Slovakia is Euro. Slovakia is part of the Eurozone since the 1st of January 2009. That means that students can travel freely from one country of Eurozone to another without the need to change their currency. Secondly, the Slovak Republic is part of the Schengen area. In other words, one can travel freely within member countries of the Schengen Area, only with Identification Card (residence card).

The majority of Slovak people are Christians – 62% are Roman Catholics, 4% are Greek Catholics, 6% Protestants, but most of them are not practicing more than once a week on Sunday mass. Around 15%-25% of inhabitants are atheists. The official language in Slovakia is the Slovak language, which is a Slavic language. Speaking Slavic language is very useful especially in central and Eastern Europe – people speaks Slavic languages in Czech Republic, Poland, Ukraine, Russia, Belarus, and Balkan. On another hand, speaking Slovak is not easy and requires a lot of practice – you may contact SAIA or IOM for getting more information about Slovak courses.

Slovakia is considered a safe country for foreigners. As per Global Peace Index comparing 172 independent countries in the world on the criteria as number of conflicts, criminality, political instability, violent demostration risk, number of jailed people per 100.000 inhabitants or number of armed people per capita, the Slovak ranked 23rd, with very similar result as Germany, Sweden, Belgium or Netherland.

Slovakia is a country with one of the highest productivity within the European Union, which means, that living standards are on the rise. Still, the price level is pleasant, especially compared to Western countries. Just a few examples: beer at pub is 1,50€, a monthly ticket for public transportation is around 10€, living at dormitories starts from 80€ a month, lunch menu for 5€, bottle of water in shop from 0,50€ or haircutting for approximately 5€. Living costs of students will be around 300€ – and one covers comfortably all his / her costs. The most expensive area in Slovakia is Bratislava, the capital of Slovakia.

Nature and countryside of Slovakia

Being a student in Slovakia has various advantages – besides moderate living costs and internationally recognized diploma, you can enjoy breathtaking nature. Nine national parks, deep valleys, large forest or beautiful lakes – that are only part of wonders of Slovak nature. If you are lucky, you can meet wolvers, bears, chamois or lynx during your expeditions.

Mountains present a unique chapter in Slovakia since they form landscape of the country and helped to preserve colorful regional traditions and identities. To be precise, each mountain range has a national park by the same name: High Tatras, Low Tatras, Lesser Fatra, Small Carpathian, Pieniny, Slovak Paradise, Poloniny and Muránska Planina. 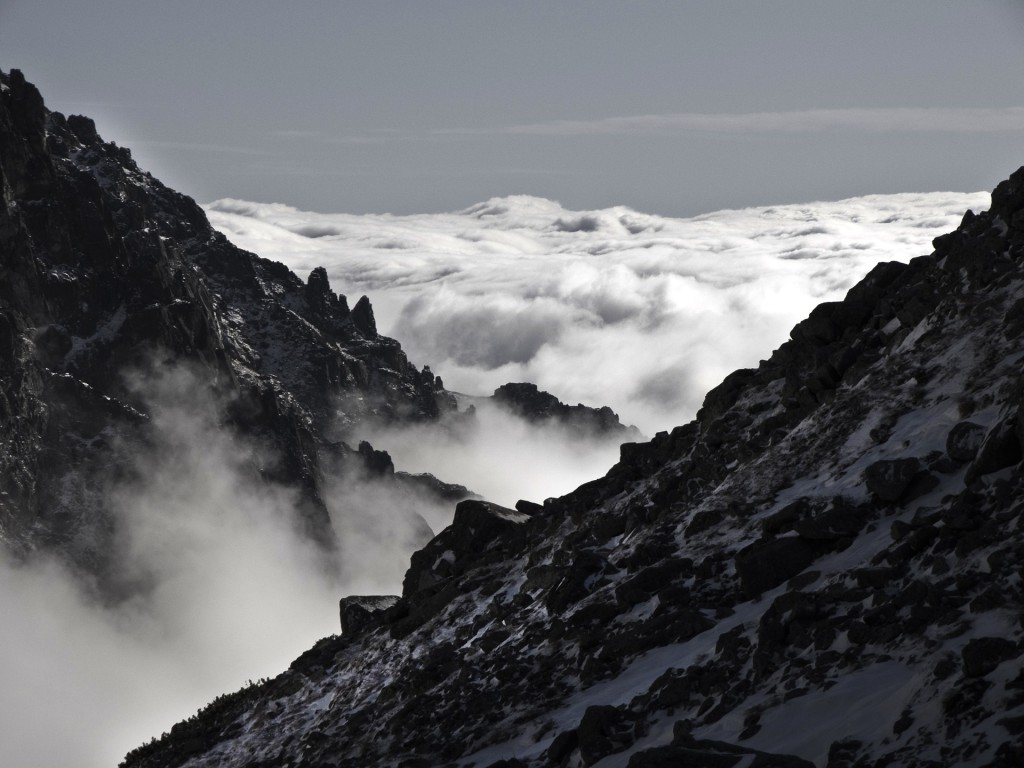 Mountains, lowlands or aquaparks – nature of Slovakia is really heterogenic.